The story of the original and iconic Savoy Bed

First created in 1905 and still handcrafted in London, discover the glamorous history of the Savoir Nº2. 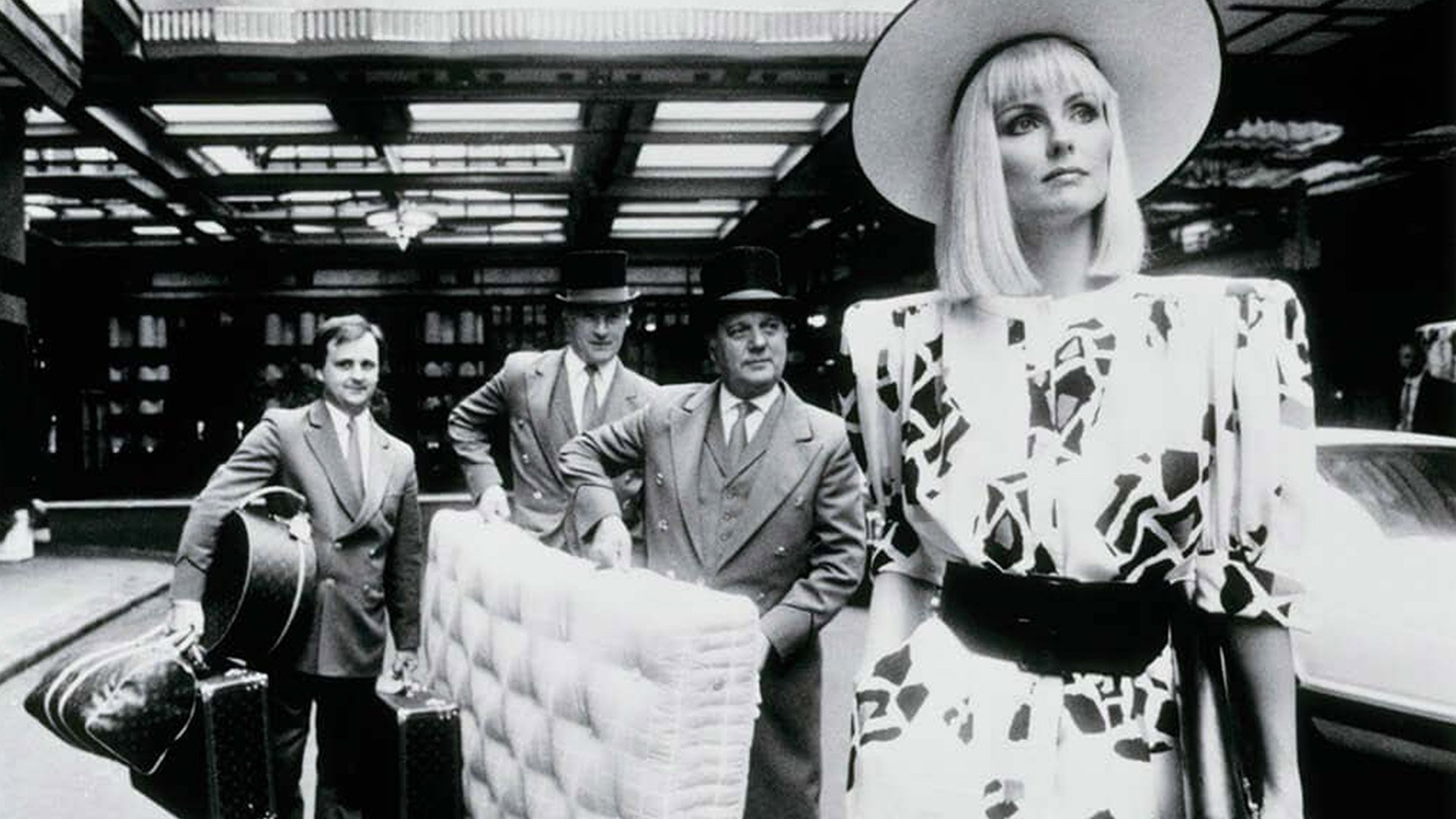 The original Savoy Bed, the Savoir Nº2, has a very glamorous beginning. In 1889, when famous impresario Richard D’Oyly Carte opened The Savoy in London, he unveiled one of the world’s most innovative and luxurious hotels. Delivering unsurpassed comfort, like no other hotel in the world, it was the first of its kind. Left: The Savoy Hotel advert proclaiming it to be ‘The Hotel De Luxe of the World’. Right: Vanity Fair print of Richard D’Oyly Carte

In D’Oyly Carte’s quest for the best, no creature comfort was spared. Guests marvelled at the ensuite bathrooms with hot and cold running water, electric lighting and the ‘luxurious ascending rooms’ we know as lifts. During a refit in 1905, it was felt that no bed on the market met the hotel’s legendary standards of excellence. Lady D’Oyly Carte, who helped her husband realise his vision for The Savoy Hotel, also believed so strongly in the health benefits of a good night’s sleep. A new class of beds came into being.

The prestigious upholsterer James Edwards Ltd was specially commissioned to create the Savoy Bed. The hotel did not want its rivals to buy the beds from James Edward Ltd, but guests could order the beds from The Savoy. On one such occasion, the late King Hassan II of Morocco, who travelled with a large retinue and much of his own furniture – found his mattress had been damaged beyond repair. Forced to use the Savoy Bed provided by the hotel, he declared it was ‘like sleeping on a cloud’. He promptly ordered 24 for his palace. Following a wonderful night’s sleep on her Savoy Bed, Liza Minelli also refused to leave the hotel without one.

Left: A craftsman at The Savoy Bedworks, Right: An image inspired by Liza Minelli

To ensure exclusivity, the Savoy Group bought the James Edwards Bedworks in the 1930s. It did not change hands again until 1997 when The Savoy sought a new owner. This was on the condition that the beds would be handmade in the same way. Savoir was the only buyer willing to keep the existing craftspeople and continue to use traditional techniques.

Left: the Savoir Nº2. Right: Arjoon, one of the original Savoy craftsmen who has been crafting the Nº2 since 1987

A century after it was first created, we continue to craft this masterpiece in London, now the Savoir Nº2. Its comfort and durability are legendary. Modern mechanisation cannot begin to match the traditional skills required to produce this world-famous bed. This is why we continue to craft this iconic bed by hand. We only use the finest natural ingredients and the original techniques so it takes at least 80 hours to create. We still use the trademark Trellis ticking designed by Lady D’Oyly Carte herself. The repeat of the jacquard pattern ensures precise cutting of the mattress and topper casing.

A masterclass in craftsmanship, comfort and style, the Savoir Nº2 continues to be an icon in sleep. Its cloud-like comfort, enjoyed by Winston Churchill, Giacomo Puccini and Marilyn Monroe to name a few, will make every night feel like a night at The Savoy.

Discover the craft and natural materials of a Savoir Nº2.

Read about the importance of quality sleep from Sleep Scientist Dr Rebecca Robbins.